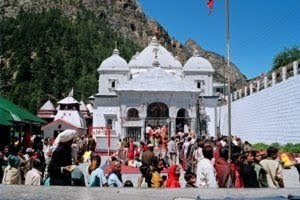 Located in the Chittoor district of Andhra Pradesh, Tirupati is one of the most highly revered places in India. It lies on the foothills of the Tirumala Hills- a chain of seven beautiful hills that are considered to be second oldest rock mountains in the world. Hundreds of temples dot the landscapes of Tirupati, out of which Venkateswara Swamy Temple is the richest and the most important. Dedicated to Lord Venkateswara, this temple is recorded as one of the busiest pilgrimage centres in the world.

Tirupati, which means ‘holy mountains’, boasts of an interesting history, as well. Many important dynasties, including the Chola Kingdom, Pallava Kingdom, and Vijayanagara Empire ruled this region for years. A number of temples and important buildings have been built during the rule of these kingdoms, resulting in a significant increase of popularity of the place.