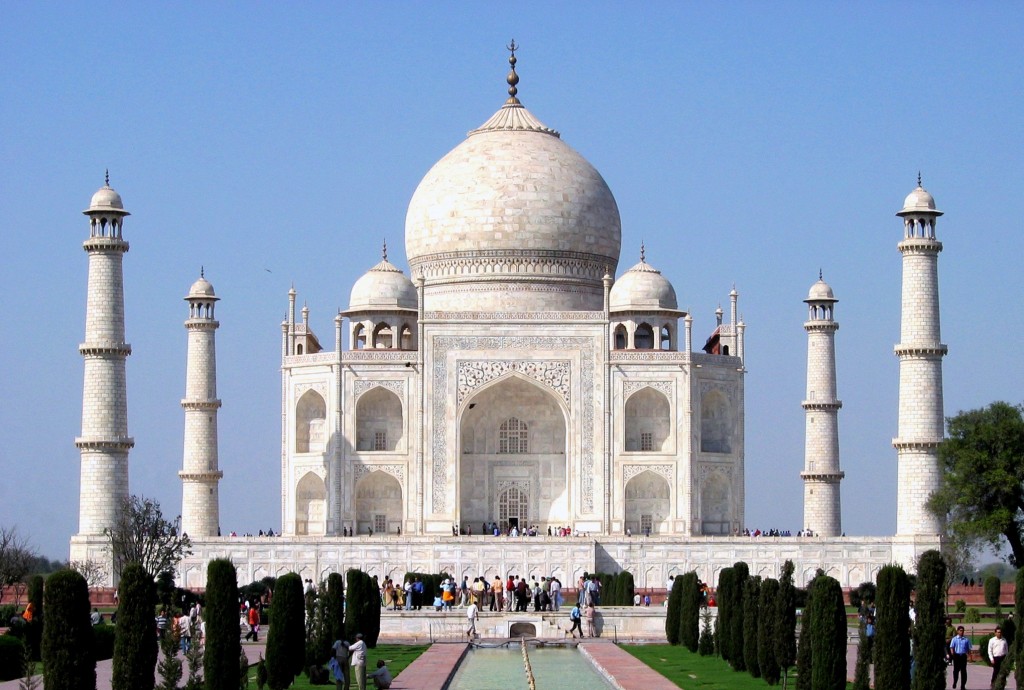 The capital of Rajasthan is a wonderful tourist attraction in Rajasthan. The Pink City of Jaipur has a number of architectural wonders that attract tourists from all over the country and abroad. Most of the foreign tourists, who come to India, also tour this city of majestic forts and beautiful havelis.

There are a number of other tourist attractions in Jaipur that include Amber Fort, Jantar Mantar, Museum, Hawa Mahal, Albert Hall and Laxmi Naryan Temple.

Is venerated as a holy place for both Hindus and Muslims. It has the mausoleum of the Sufi saint, Khwaja Moinuddin Chishti, whose blessings are eagerly sought by pilgrims to his dargah. Known as the ‘Dargah Sharif’, the last resting place of the saint who died in 1235 lies at the foot of a barren hill. The saint’s marble domed mausoleum is India’s most important shrine for Muslims and receives an endless flow of visitors of all religions as the sick, the troubled and the childless come here seeking a boon, a blessing or just peace of mind. Legend has it that the Mughal emperor, Akbar came here to the saint in the 16 th century in quest of a boon for an heir and the saint obliged.

The city of Fatehpur Sikri served as the capital of the Mughal Empire between 1570 and 1586. But as abruptly as it had been built, it was abandoned due to the scarcity of water. A popular legend is attached to the city’s conception. According to it, Emperor Akbar was without a male heir, and was granted one by the blessings of the Sufi saint Sheikh Salim Chisti. In honor of the saint, Akbar named the prince Salim, and decided to found a new city to celebrate his birth. And thus, the magnificent Fatehpur Sikri, the new capital, came into being. The city was intended to embody the noble ideals, and the humanitarian bent of this dynamic emperor. The finest monuments within this area are the Diwan-i-Am, Diwan-i-Khas, Panch Mahal, Jama Masjid, Panch Mahal, Buland Darwaza and the tomb of Saint Sheikh Salim Chisti.

The great Mughal Emperor Akbar commissioned the construction of the Agra fort in 1565 A.D although additions were made till the time of his grandson Shahjahan. It stands at a distance of just 2 Kms from the majestic Taj Mahal, and is built in red sandstone.

The Taj Mahal is a sheer poetry in white marble and its majesty and magnificence are unrivalled. It is the one and only one of its kind in the whole world, which was the ultimate realization of Emperor Shahjehan’s dream for his beloved wife Mumtaz Mahal.

The Mausoleum of Emperor Akbar represents his philosophy and secular outlook, combining the best of his architectures in a superlative fusion. It was started by Akbar before his death in 1605 A.D, and was completed by his son Jahangir in 1613 A.D.

Mathura, a little town on the River Yamuna is synonymous with Lord Krishna who is believed have been born here. Alive with devotion to Lord Krishna – the evergreen hero of Hinduism, the lover of Radha and re-incarnation of Lord Vishnu – it has a peaceful and refreshing air about it. Mathura without Lord Krishna is like Bethlehem without Christ.

There are 25 holy tirthas (bathing places or ghatas) in Mathura. Visram Ghata is in the middle and there are 12 ghatas south of Visrama Ghata and 12 ghatas north. The 12 ghatas in the south extend to Moksa Ghata.

Where Lord Krishna spent his childhood days, played the flute sporting with the Gopis and where Radhika pined for her lover.